As a major regional healthcare centre, the new hospital will be a civic landmark inspired by what makes Western Newfoundland and the Corner Brook community unique – a connected, caring community cradled by dramatic landscapes.

The new seven-storey, 55,741-square-meter hospital will be connected to the 145-bed long-term care facility that was also constructed by Marco. It will have 164 beds with the same services currently provided at Western Memorial Regional Hospital, as well as an expanded cancer care program, including radiation services.

The articulation of the building envelope has been strongly driven by maximizing daylight and views, as a result the buildings public areas are highly transparent and welcome visitors in during the day and become glowing destinations by night. At the key clinical departments on Level 0, tall windows align with patient therapy bays to frame west-facing views out into the therapy gardens, the City and valley beyond.

On Level 1 of the podium the public areas have been framed with long strip windows to allow views in as well as out of the facility, creating warm and welcoming scenes of space. The fenestration on the upper levels are organized to align with the programmatic needs while still providing access to an abundant amount of daylight into the inpatient units, and providing views to the landscape beyond.

The design features an effective horizontal and vertical circulation system, clinical adjacencies, segregation of flow, integration of building systems, optimized sightlines and intuitive wayfinding. The result is compact, functional design which minimizes distances for clinicians, nurses, and housekeeping staff, allowing for time to be better spent caring for patients.

Over the course of construction, an estimated 4,000 person years of employment and $460 million in GDP is expected to be created. 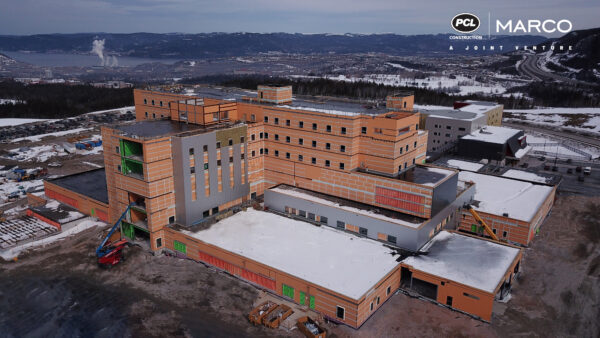 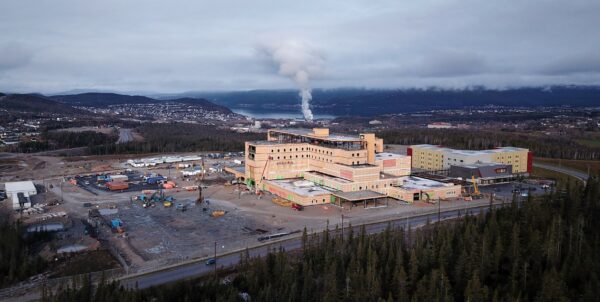 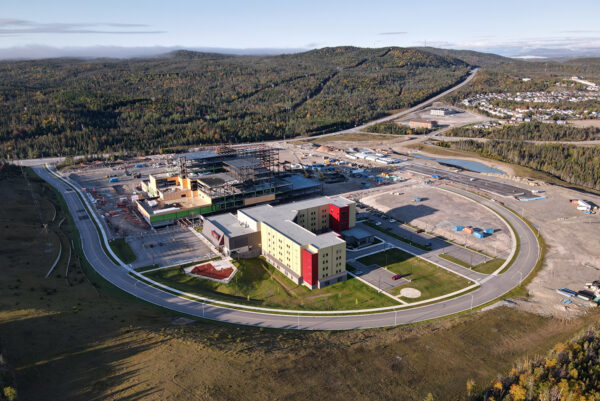 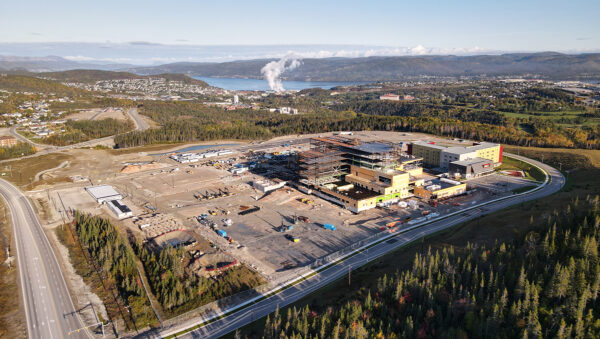 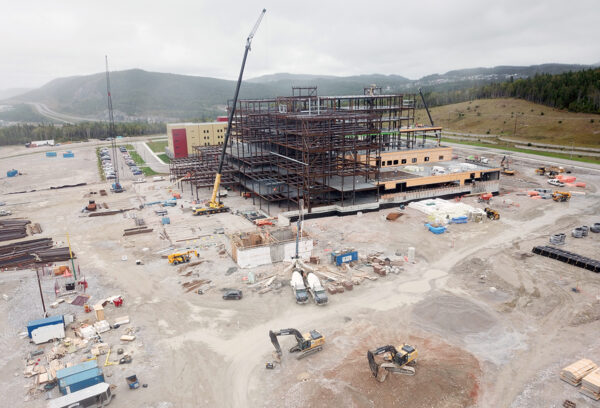 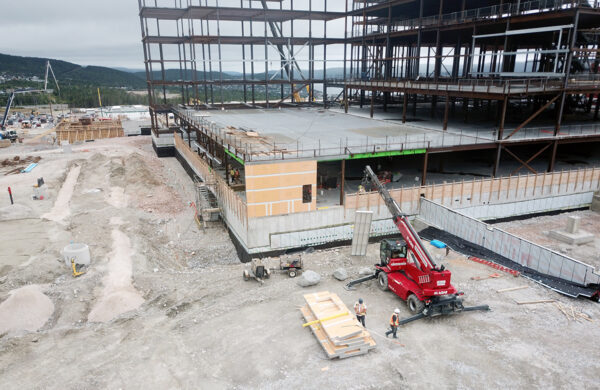 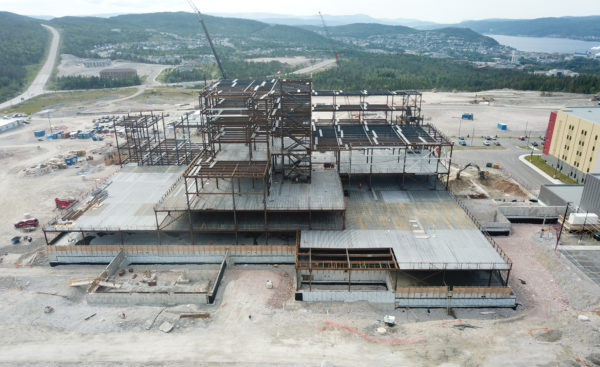 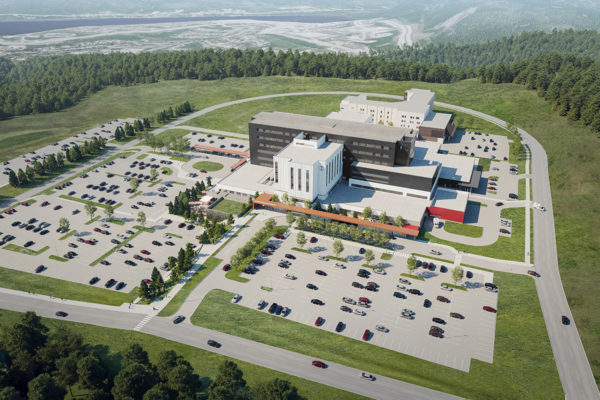 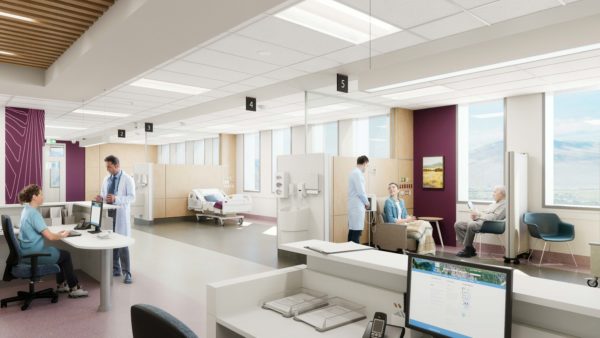 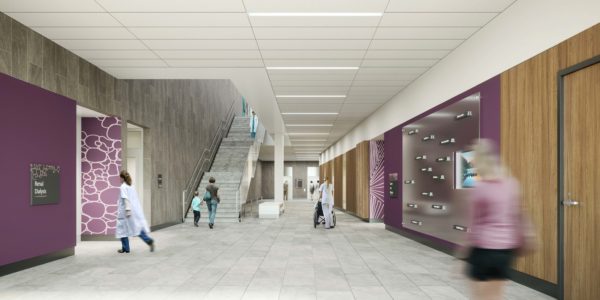 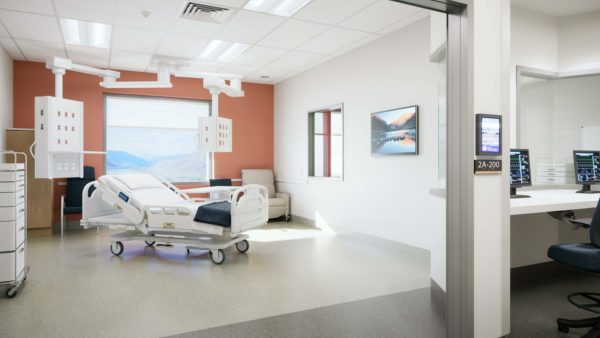